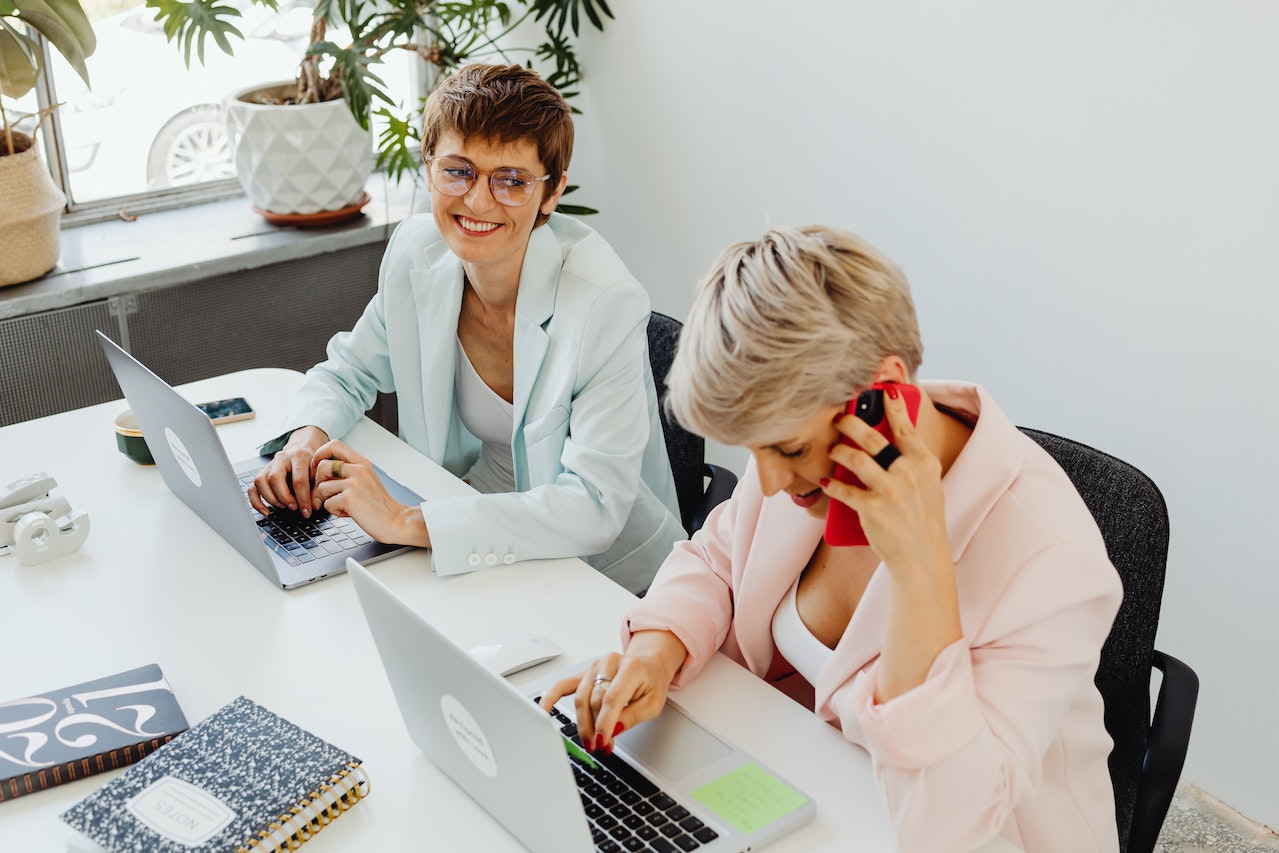 There are many incentives for entrepreneurs on the West Coast to choose Oregon as a home for their small and medium businesses. Oregon’s southern neighbor, California, has a high cost of living, as do many large cities in the state’s northern neighbor, Washington. Many parts of Oregon, particularly the Portland area, have a growing, thriving, well-educated population, with many prestigious universities that produce new classes of qualified workers every year.

Where quality of life is concerned, Oregon may not offer the abundant sunshine and year-round warmth of Southern California, but its residents enjoy less crowded conditions, less crime and lighter traffic, and still benefit from mild winters and temperate summers. .

Oregon corporations that do not claim net income or net losses must still pay a minimum tax based on gross sales. This minimum tax ranges from $150 for sales under $500,000 to $100,000 for sales over $100 million.4

C corporations pay the Oregon corporation excise tax described above, which is calculated in one of two ways: based on net income or net sales. The tax payable is the higher of the two calculated amounts.1 Corporations are separate entities from their owners for tax purposes and therefore income does not flow through them. However, certain income these owners receive from participating in the business may be taxed at the state level.5 Capital gains and dividends are taxed at the taxpayer’s marginal income tax rate, which can be as high as 9.9%.6

S corporations operate like C corporations in that they form separate entities that provide legal and financial protection for business owners and their personal assets. The difference between the two is that S status files with the Internal Revenue Service (IRS), which allows proceeds from sales to flow from the corporation to its owners.

Because the owner then pays personal income tax on this money, the federal government does not impose a corporate tax on the business, resulting in double taxation.7 Most states follow this philosophy. California is not one of them, but Oregon is, except for the $150 excise tax that S corporations must pay.89

For example, an Oregon S corporation with $20 million in net income still pays only $150 in taxes.8 This income then passes to the owners, who pay individual state income taxes at marginal rates that run from 4.75% to 9.9% based on gross income.10

LLCs are pass-through entities that can be classified in different ways. This classification determines the tax treatment of LLCs in Oregon. The default LLC classification is as a partnership for businesses owned by multiple individuals and as a disregarded entity for businesses owned by individuals. For an LLC classified as a partnership, taxes are the same as for an S corporation.

A minimum excise tax of $150 is owed on the business, while business owners pay personal income tax on the income they pass through.11 For LLCs classified as disregarded entities, no business income tax applies; Only personal tax is payable on pass-through income. In some rare cases, an LLC chooses to act as a corporation. However, the same tax rules for Oregon C corporations apply to LLCs.